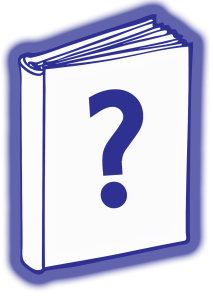 We’re pleased to announce that our author K. D. Blakely will be launching the fifth book in her Chimera Chronicles at the end of the month: Secret’s End.

We’ll do a cover reveal next Friday!  In the meantime, here’s a little background on the book, and be sure to look for it on launch day, September 27th!

Genre: Fantasy, the last book of a five book series

Target Audience: Middle Grade/Young Adult – Main Character, Kat Taylor, is sixteen and seventeen in this last book of the series.

What happens when Secrets End?

Things are going from bad to worse.

Someone needs to make a record of what’s happening, and I guess that’s me, Katherine Alice Taylor. This journal could be vital, because it feels like something is trying to stop me and my friends.

The magical world of Chimera is being ripped apart. Wild magic, caused by two conflicting spells, is destroying that realm. And now, it’s leaking into our world.

The blue lightning storms and corrosive fogs in Santa Ramona are escalating, and we have to act soon. No matter how dangerous it gets.

I don’t really expect anyone else to read this. Not if I have anything to say about it. But I need to write it down. Just in case something goes wrong.

If the five of us fail, someone else will have to set things right. Too much depends on it.